New Durex Survey: Ghanaian women are the most unfaithful in the world 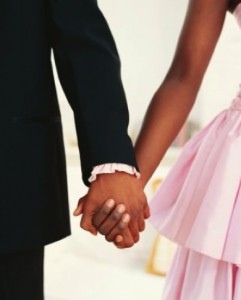 Malaysians are ranked third in the world for being the most unfaithful partner, reported China Press.
According to a survey, 33 percent of Malaysian men admitted that they were unfaithful to their spouses. Thailand is first at 54 percent while South Korea came in second with 34 percent.

After Malaysia, the countries next on the list were Russia at 32 percent and Hong Kong at 29 percent.

Some 39 percent of Malaysian women also confessed to having betrayed their partners. The top two countries are Ghana at 62 percent and Thailand at 59 percent.

Russian women are the fourth most unfaithful at 33 percent while Singaporeans are fifth at 19 percent.

The survey, conducted by condom manufacturer Durex, was based on interviews with 29,000 people in 36 countries.

It also revealed that Malaysian men have an average of three sex partners in their lives while those in Singapore and Hong Kong have 16, which is the highest in Asia.
Posted by Unknown at 13:56