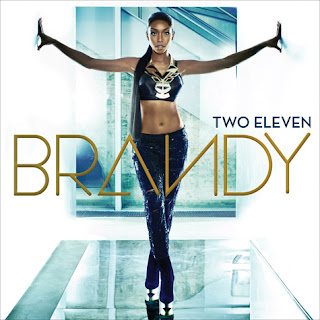 After much anticipation, Brandy unveils the artwork for her sixth album Two Eleven. The R&B diva rocks a long ponytail and bares her abs while standing over a mirror on the cover, photographed by Gomillion & Leupold.

Check out the standard and deluxe cover art, below. 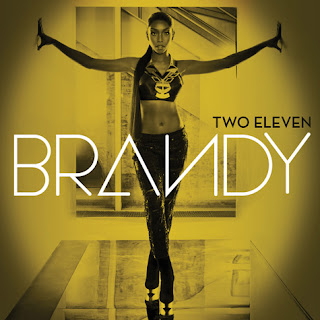