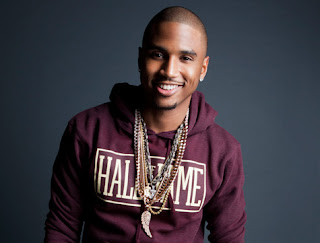 Move over 2 Chainz. There’s a new king of the charts. Trey Songz earns his first-ever No. 1 on the Billboard 200 this week with Chapter V.

The R&B heartthrob’s fifth album sold 135,000 copies in its first week, according to Nielsen SoundScan. While it marks his best chart position to date, it wasn’t enough to top the sales of his previous album Passion, Pain & Pleasure, which moved 240,000 units in September 2010.

A grateful Trey thanked his fans in a letter. “I just want to say thank you for another opportunity to give each of you a part of me,” he wrote. “I promise to love, I commit to make a difference, and I will never take you for granted.” 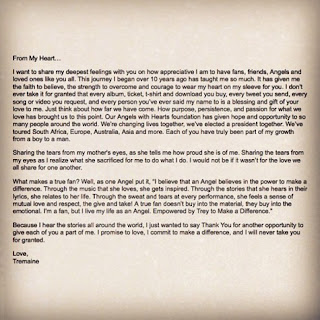