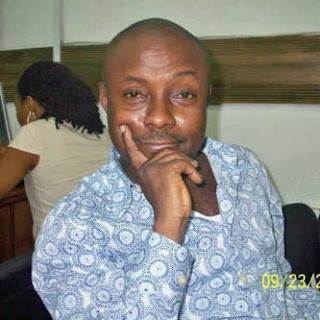 He was an humble and veteran broadcaster / entertainment journalist for over two decades.

He was the one who broke the D’banj/Don Jazzy break up story.