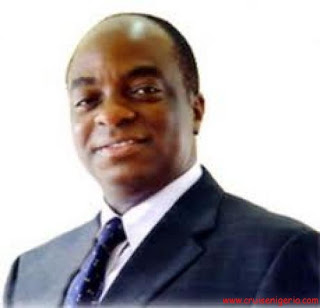 The Living Faith Church, also known as Winners Chapel, has announced the birth of 1,900 babies this year.

This shows an average of 238 births every month by the church’s members  since the beginning of this year.

Though the figure was not broken down into the sex of the babies or if there were twins, the report shows that none of the babies were still birth and the church did not experience death of any of the mothers during labour.

The church, which held a dedication and thanksgiving service, a section of it officiated by Mrs. Faith, wife of Bishop David Oyedepo, described the babies as miracle babies.

The church added that since the year started, it had recorded 350 marriages, showing an average of 44 marriages every month in the church which has been described as the biggest in the world.
Posted by Unknown at 15:54