BREAKING NEWS: Andy Roddick Stick a Fork in Me ... 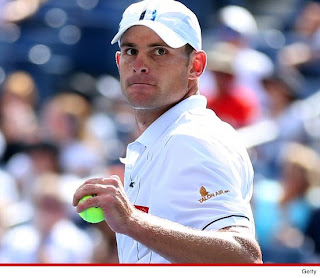 Andy Roddick has announced he is retiring from tennis after the U.S. Open ... leaving him plenty of free time to bang his hot model wife Brooklyn Decker.

Roddick -- who's only 30-years-old -- has reportedly made over $20 million in prize money during his career ... plus a FORTUNE in endorsement deals with Lacoste, Rolex, Lexus and American Express.

Roddick -- who famously won the U.S. Open in 2003 -- has been plagued with injuries during his 12-year career ... affecting his knees, ankles, shoulder and back.

Roddick is currently ranked #22 in the world and is scheduled to play his next round in the U.S. Open tomorrow night. Hopefully, Brooklyn will be there to cheer him on. 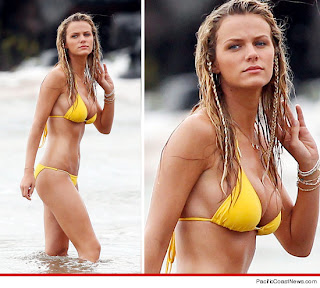