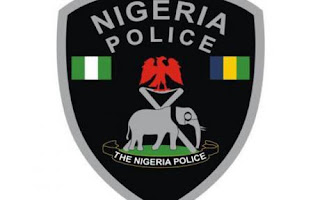 The Kano State Police Command has arrested one Nura Hamza, who posed as a 700-year-old spirit, to allegedly dupe unsuspecting members of the public.

The Police Commissioner in the state, Mr. Ibrahim Idris told newsmen on Wednesday in Kano that the accused, who resides at Kurnar Asabe quarters, was arrested on August 23, following a complaint from one of his alleged victims.

According to him, the suspect used his cell phone and called the complainant severally claiming to be a spirit aged 700 years, the News Agency of Nigeria reports.

The commissioner said after the complainant had deposited N800, 000 as directed by the suspect, he decided to inform his relatives.

“This culminated in the arrest of the suspect after luring him to the usual destination,” he said.

The commissioner said items recovered from the suspect included seven pieces of fake $100, three bundles of cut-to-size paper with pretext to be $100 and four MTN Sim certificates.

Others were three motorcycles, a generator, and one mobile phone line among others.

Idris said as soon as investigation was completed, the suspect would be charged to court.

The commissioner also said that the command had arrested 150 suspected criminals in addition to smashing five robbery gangs within the last two weeks.

Source; Punch
Posted by Unknown at 16:00