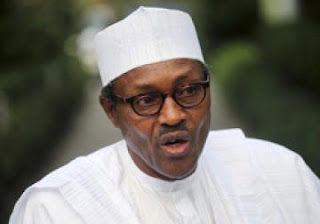 Former Head of State Gen. Muhammadu Buhari yesterday told governors in the North to  tackle the insecurity that is crippling the region.

He urged them to adopt measures to end the violence, which has virtually killed the economy of the North.

Fundamentalist sect Boko Haram has claimed responsibility for the wave of violence that has claimed many lives.

Gen. Buhari spoke at the Government House in Kano during a visit to Governor Rabiu Musa Kwankwaso.

The former Head of State said he was worried about the security situation in Kano and Maiduguri. He recalled the volume of commercial activities in Borno and Kano states in the past.

“Kano is known beyond the shores of the country, due largely to its economic status. It’s a centre of commerce. Today, it’s a shadow of itself. The industries are dead and we did not predict this situation until the security crisis in Borno got out of control and this has vastly affected the state of commerce in this traditional city.”

“When I was a governor (in Borno State) I knew the level of influx of foreigners transacting business through the Borno/Chad border down to Kano. From the Maiduguri end, you got traders from Cameroun, from Chad and Niger, all that for now is gone and you try to imagine how many Nigerians, particularly from this part of the country have been pushed into abject poverty.
Posted by Unknown at 15:34