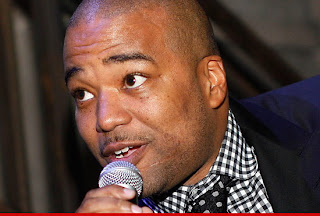 Hip hop mogul Chris Lighty -- the longtime manager of 50 Cent, Diddy, Ja Rule, and Mariah Carey -- was found dead this morning in NYC from what appears to be a self-inflicted gunshot wound to the head ... law enforcement sources tell TMZ.

According to law enforcement, 44-year-old Lighty's body was found by police around 11:30 AM in the backyard of his Bronx apartment. Lighty was pronounced dead on the scene, where a semi-automatic firearm was recovered.

The death is being investigated as a possible suicide.

According to sources close to Lighty, the hip hop mogul had been in an argument with his ex-wife and shot himself in the head.

We're told the couple got divorced last year and Lighty hadn't been the same since.