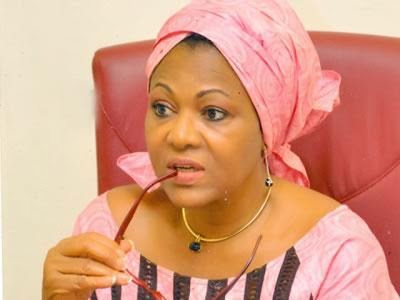 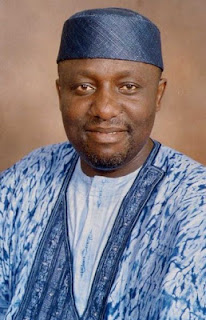 It was a clash of supremacy on Wednesday in Imo State when the security details attached to Imo State Governor, Rochas Okorocha and those of Senator Chris Anyanwu clashed in a near free-for-all street fight in the state.

“When I could not bear it any more, I rushed out of my car barefooted and started shouting: 'I am Senator Chris Anynawu please don’t kill my driver'. But one of the armed men charged at me and threatened to shoot me for running into the governor’s convoy. All these while, the Governor was seated in his car with the glass wound down and I heard him shout at his security men to disarm my orderlies,” said the female senator.

It was also the height of what some residents have described as a reckless personality clash and shameful display of power show as both figures were both elected under the platform of the opposition All Grand Progressive Alliance, APGA, party.

Briefing newsmen on Thursday, the senator accused the Imo State governor of supervising his security men to attack her convoy and also beat up her security men.

Recounting her ordeal before newsmen, Senator Anyanwu said the action of the security men attached to the governor is indeed frightening and brutish, as she also added that this is not the first time she was being threatened in the state.

Detailing her experience the Senator said; “My day started around 9.30am when I visited the governor at the Government House on Tuesday to exchange pleasantries and he asked if I had adequate security and I said “yes” after which I left for my home town, Mbaise.”

“When we got to Azara Egbelu, we heard siren coming behind us and when it grew louder, we parked (our vehicles) to allow the convoy way to pass. But, surprisingly, the approaching convoy which comprised of truck loads of armed and stern looking men double crossed us and pulled out two of my drivers dragging them into the bush where they were mercilessly beaten and left with broken skull and bruises."

According Anywanwu the Governor’s action is “a misplaced show of power. The power of the state is so enormous and you don’t need to intimidate, harass or kill your people to assert your powers as a governor.”

“I am tired of all these abuses and harassment in this state. It is not only in Imo State that they have female legislators. If they could do this to me, what will happen to the ordinary people, this has to stop”.
Posted by Unknown at 22:51