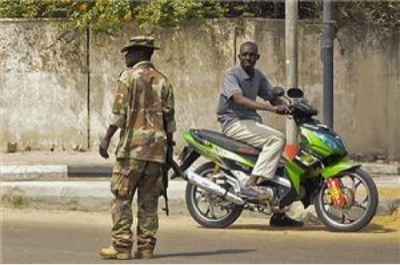 Gunmen have attacked a church in northern Nigeria, killing at least five people, including the pastor, and setting the building on fire, residents and police have said.

The attack took place on Christmas eve on Monday in the village of Peri, near Potiskum, the economic capital of Yobe state.


"A group of gunmen came into the village at midnight and went straight to the church... they opened fire on them [...] They then set fire to the church," said Usman Mansir, a resident of the village.

A senior police official in Yobe confirmed the details to the AFP news agency, but declined to be named.

It was not clear who was behind the attack, but fighters belonging to the Boko Haram group, which seeks to impose strict religious law on Nigeria, have carried out several attacks in Yobe, which borders Maiduguri state, where the group is based.

While Yobe's population is overwhelmingly Muslim, the commercial hub of Potiskum has a significant Christian minority. Peri is just two kilometres outside the city.
Posted by Unknown at 13:30