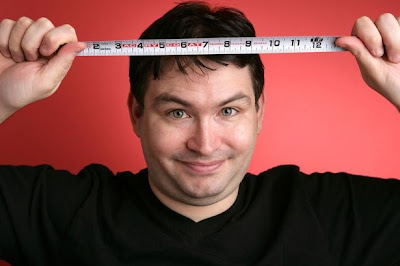 Jeeez! A man known for his enormous penis was stopped by security at San Francisco International airport and questioned about the bulge in his pants, he was reported as saying Thursday. 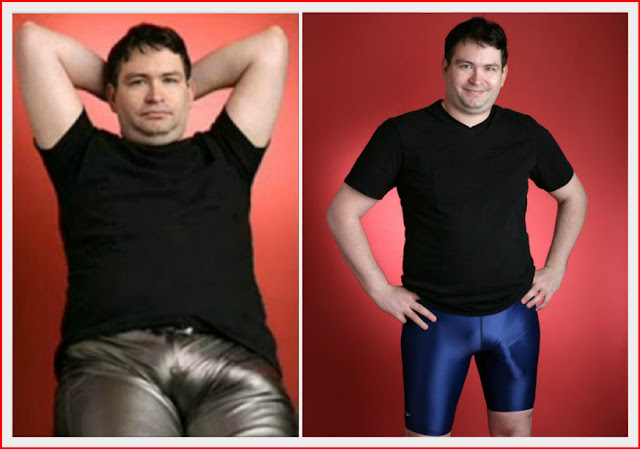 Jonah Falcon, 41, has an organ which is 9.5 inches long when flaccid and 13 inches (33 centimeters) erect, according to Rolling Stone magazine. He has featured in a number of documentaries about the world’s biggest penises.
He was returning to New York from San Francisco on July 9 when he was stopped, after Transportation Security Administration (TSA) agents saw a bulge hanging down over his left upper thigh.
“They wanted to know if I had something in my pockets, and when I said no, they asked if I had some sort of growth,” he said, according to the San Francisco Chronicle.

He told them it was his penis, and they checked around his crotch, although not too closely. He was delayed for five minutes. The incident was not his first. “I’ve gone through the (scanner) before, and I wasn’t worried.
“What was the worst that was going to happen? I was going to have to whip it out for them? I’m used to that. Sometimes when people ask me about it, if I’m feeling up to it, I’ll just show them.”
In a tweet at the time Falcon said: “TSA didn’t know what to make of the massive bulge on my thigh. Even after I went through that body scanner that shows you naked...”
A 2003 Rolling Stone story entitled “Mr. Big” reported that Falcon’s penis was eight inches long when he was only 10 years old. It quoted his mother as saying his organ size was genetic.
Posted by Unknown at 03:46