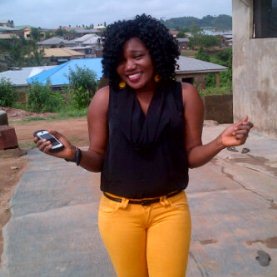 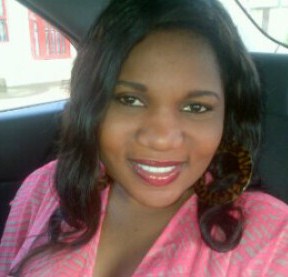 The Nigerian film industry ended the year 2012 on a very sad note as a very bright actress, Bisi Komolafe died of pregnancy related complications just hours into the new year.Many refused to initially believe the news which started trending online on New Year eve, especially as a similar story was erroneously reported on Friday by an online platform, claiming that a prominent actor, Pete Edochie, had passed on.

The truth about Komolafe, however, manifested when some of her colleagues confirmed the news. Foluke Daramola, who was all tears, confirmed the sad news to a reporter in Lagos on Tuesday.

There were speculations concerning how she actually died. But those close to her said she died in the University College Hospital, Ibadan after suffering complications from a four-month pregnancy which resulted in a miscarriage.

"I had met her on set many times. She is a nice person, a very nice actress," actress Lizzy Anjorin said of the late Bisi.

Also, popular comic actor, Bolaji Amusan (Mr. Latin), said he heard the news on Tuesday. “People die daily. Only God knows the number of people that have died globally between the last day in 2012 and the New Year. But because of our closeness to some people and for the fact that they are famous, we tend to express great loss when they die. The popularity of dramatists and the love people have for them often make their fans lament whenever any of them dies," he said
Posted by Unknown at 09:18