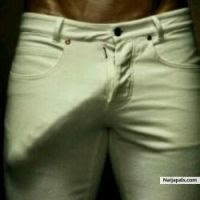 A 55-year-old man has been thrown behind bars for four months after he scared a 13-year-old girl with his sexual 'black mamba'.

Golden Enerst Michael exposed his erect 'joystick' to a minor inviting her to have sex with him but she was shocked since she had never seen such a 'humha' before.

The seemingly sex starved man pleaded guilty to the charge of public indecency when he appeared before Magistrate Precious Muzondo. Magistrate Muzondo, however, slapped him with a five-month jail term before suspending one month from five months on condition of good behaviour. The remaining four months shall be effective.
Posted by Unknown at 02:33