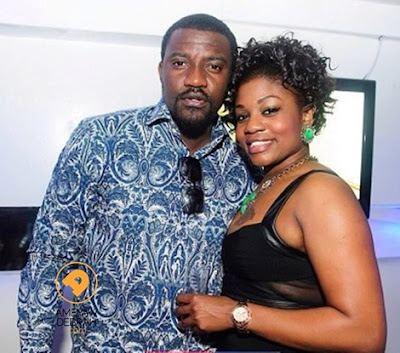 A strange drama is playing out in the life of actor John Dumelo and many are beginning to doubt him just as there are others who are doubting the claims of his supposed wife, Harrina Alexandria. John Dumelo said he only got married to Harrina in a movie (documentary) he's shooting.

But Harrina said she is not an actress that would get married to anyone in a movie. She said nobody in the movie industry knew her before now and wondered why her "husband", John Dumelo, is denying her. She said there is evidence of their marriage.
Posted by Unknown at 05:42