Pregnant Woman Stabbed to Death By Her Mother-In-Law 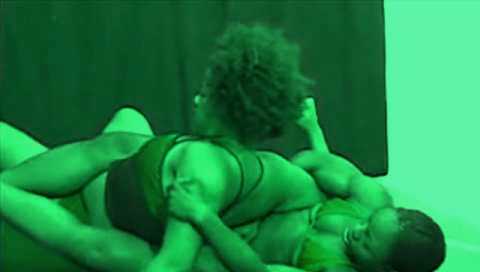 A wicked mother-in-law, Mrs Kareen Opara, has gone underground after allegedly stabbing her son’s wife, Esther Oluchi, to death in Anguwa Baba area of Nasarawa State. But the police have launched a hot chase to fish her out.

The women, who lives in the same neighbourhood with his son, Chinedu and the deceased wife, hailed from Imo State. She was alleged to have been at loggerheads for sometime over a picture taken by the deceased at the wedding of her (Kareen’s) daughter, last December.

Trouble was said to have broken out between the late Oluchi and her mother-in-law when it was reported to her that Kareen (her mother-in-law) was caught at a herbalist’s home with one of her photographs.

In a bid to retrieve the picture, Oluchi approached Kareen and pleaded with her to return the said picture to her but she ignored all pleas and rather took offence for the effrontery of her daughter-in-law.

Angered by what she saw as “confrontation” by her son’s wife, Mrs Kareen confronted her son Chinedu and warned him to call his wife to order or risk being punished with her.

Unknown to the son that the mother had not forgiven his wife for daring to ask her to return her picture, Chinedu tried to mediate in the spat to appease his mother and the wife.

Family sources said a peace meeting summoned by Chinedu to reconcile his mother with the late wife ended in violence, as the mother, who was armed with a sharp machete, went for her daughter-in-law, who was carrying one of her two daughters on her back and stabbed her in the tummy. The machete pierced through her abdomen and she bled to death.

Sadly, the stabbed woman was even five-month pregnant.... Tragic!
Posted by Unknown at 23:41