Genevieve Nnaji Wants D'banj To Take Her Back 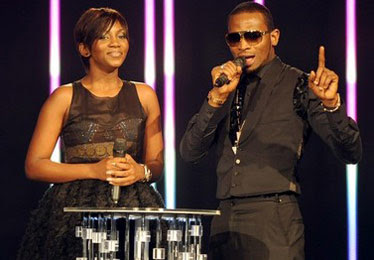 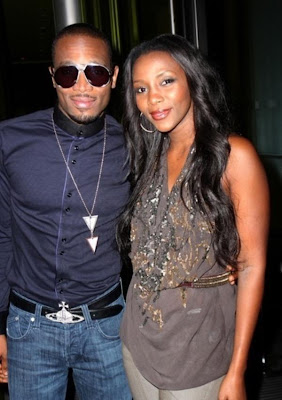 Since the Kokomaster, D'banj, made a public confession that he's still single and looking for a good woman to make his wife, Boss Maurice Blog reliably gathered that actress Genevieve Nnaji has been making frantic efforts to get back into the arms of the super star.

My source, who is an insider in D'banj's camp, said Genevieve and D'banj never really had a quarrel but that she was complaining too much because of the many ladies around him. D'banj, he said, got tired of her drama and simply ignored her. Now she wants to come back by all means...

Genny just clocked 34 and its obvious she can't just settle with any guy from the street corner; her man has to be someone with some level of class. I hear she made contacts with D'banj at least three times in the last days of April but D'banj is still having some reservations.

One of his concerns, the source told Olufamous.com, is that Genny is too nosy and always wants to know everything going on. D'banj is the cool type who doesn't like talking too much so he's kind of having a hard time accepting her back, even though he sure needs a woman now.

There is also the issue of age difference; D'banj will be 33 in June but Genevieve is already 34. She is said to playing the card of 'age is just a number' but D'banj is still taking his time, as the handsome groom.
Posted by Unknown at 05:51