Why we make sex look real in our movies-Yvonne Okoro 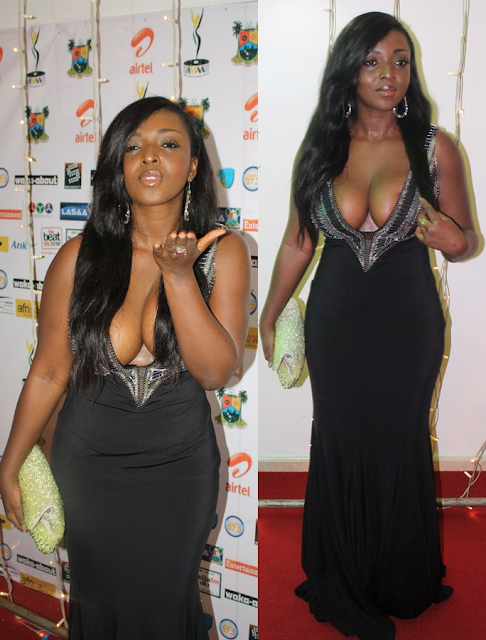 ""I think sometimes when you are acting, you feel like doing something that you want to be remembered for. Maybe in the course you overdo it. It depends on the script. I think in Ghana we wanted to start something, like a Trans-setter. I remember in those days, when people are kissing and they do it tackily, and we are thinking if you can’t kiss, then don’t do it. So I think we ended up doing it well or we are overdoing it. The truth of the matter is it exists in our culture.
Our culture does not allow topics like sex and nudity but in a way sometimes I think we are also being hypocritical. A Hollywood movie will come, we will watch it and be happy and compliment them. I think if you are going to do nudity, you should not do it in a tacky way. It should be done with what will conform to our culture. I think it is about choice, if you think you want to remove yourself and think it will help your character and you don’t have a problem with it, it is fine.""

The actress whose new movie,the Contract bagged 6 nominations spoke to the Nation when asked Why Ghanaian actresses love exposing their body
Posted by Unknown at 08:54