The Truth About WizKid EME, Banky W & The Struggles 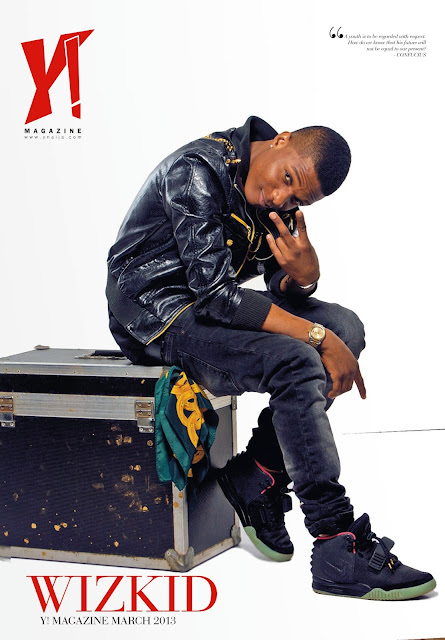 The March 2013 issue of Y! magazine is out!... “As this magazine went to print, the rumours were just about confirmed in public and sources had certainly confirmed in private,” said Chude Jideonwo, editor-in-chief.

“The amazing talent powerhouse called Wizkid had aggressively parted ways with EME, the label powered by Banky W - interesting news in light of what he told us only weeks before.”

In the cover story titled ‘No kidding’, Wizkid speaks frankly about his background, the history of his music, the evolution of his sound and the people who have made him what he is now – including former manager Osagie Osarenkhoe and Empire Mates Entertainment boss Banky W.