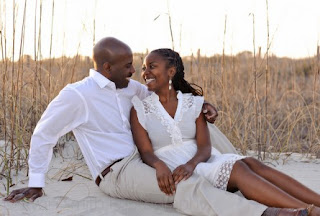 I'm so in love I had sex in the rain and it felt like the world was on fire but I’m crushed when my lover has to go back to his wife.
I’m 17 and I’m doing travel and tourism at college. I love my course and I’ve made some good friends but I met this guy at a party two months ago. I knew him by sight as he’s kind of a family friend. He’s 31, married and drinks with my brother sometimes.

Our eyes met as he walked in the room. He came over and flirted like mad. I could tell he didn’t recognise me. He’d had a few drinks and said I was sexy and gorgeous. “Shame you’re married!” I said.
I told him my name and he looked pretty awkward at first. Then he smiled and said, “Can you keep secrets?” He said things were ‘tricky’ at home and he wanted to see me again.
We swapped numbers and started this crazy affair. At first it was just sexy phone calls and texts but then it began to get real. He sends me a text when he’s free and parks down the road from my house. We go for a drive and find somewhere quiet to have sex.
If it’s wet we have sex in his car but last time it started off sunny so we were lying on some grass, then it started to rain really hard. It felt so amazing I just laughed when we got to the end and I found myself drenched to the skin.
He’s the best thing that’s happened to me and he says that he’ll work something out – but I’m scared that I’m going to get hurt.
Posted by Unknown at 00:40