We Are Coming To Rob You –– residents of Ijeshatedo Lagos notice 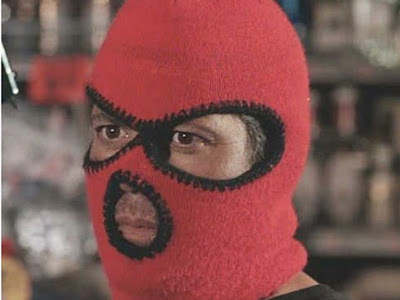 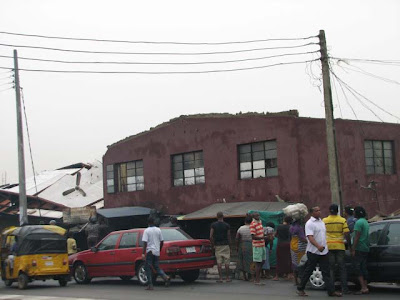 This our country eh! Armed robbers have now started writing notice letters to residents. First, it was the residents of Lambe area in Ogun state, now residents of Ronke street in Ijeshatedo in Lagos have also received a letter from armed robbers informing them of their plan to raid the area...soon!

Ronke streets residents said the letters were pasted on the gates of some buildings on the streets and it simply read: “We will pay you people a visit soon. Be prepared for us.”

The residents alerted the police in their area who told them not to panic and gave them a number to call if they suspect anything or anyone. The people who live on the street and its environ have employed the services of vigilante groups while some have started leaving the area.
Posted by Unknown at 04:02