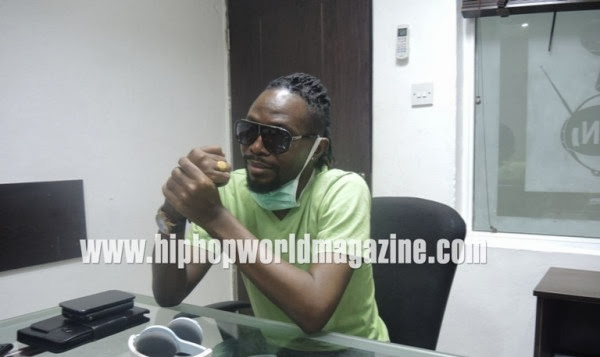 OJB and wife Mamma J just had their first exclusive interview since they returned last week, with HipHopWorld.
Excerpts: You know it’s a public thing, yet personal too and after the surgery there were lots of restrictions like don’t shake hands, don’t hug people, always put on a surgical mask if you have to go out, for the next six months.
So I just have to be careful.
Well, there are well meaning and bitter people in Naija. Most people were just complaining and these people didn’t even donate. All the figures flying in the air then were just fake and make-belief from different angles because if we had the money we wouldn’t have the governor donate N16million.
Lots of cheques that some people donated bounced. I don’t want to mention names and when we called them to come for their cheques they didn’t come for it.
We didn’t want to talk about it in the media because it was about saving a life.
I will say she is a wonderful person because it is one thing if God is telling you to do something but another to do it. It takes a lot of courage to actually do it. Just as Jesus had made the water for Peter to walk on, Peter needed a lot of courage to take that step and that was what she did at that dying minute.
Even when the doctors came to tell her that they would have to cut her all the way to the back and would have to remove a rib so they could have access to the kidney and if after that you still go ahead to do it then that is serious courage.
I will say she is a courageous woman.
Yes. Someone by the name Felix Edebo actually spoke to me about that before the surgery and advised I should do a reconstruction because of hygiene during recovery.
I was reluctant because of finances, he said he’d give me a call and before he left he gave me $1,000USD.
Days later, he called and asked for my account details and paid in N6 million for the reconstruction and still told me he had a gift for me, and then he gave me the keys to a Land Rover jeep.
We are having an extension to a bungalow which will be the main house, because the way the house was structured originally had studio with it. It needs to change, people come into the studio a lot and I have to control the hygiene. So I have to separate the two in order to sanitize the house. 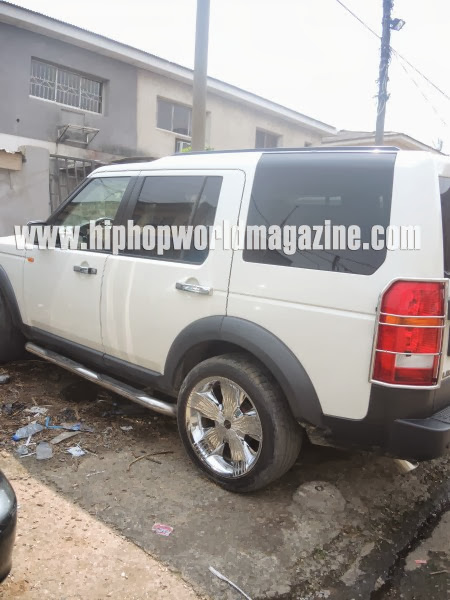 I guess my first work is going to be with P. Square. Hopefully we’ll be doing something as soon as possible, and then mix some of my old songs.
Using my experience to help people is another thing I want to do and very soon I’ll start a foundation.
What lesson has this experience taught you?
It’s more spiritual really. I see it as, anybody that has God should be anxious for nothing’, because he has you in mind, you might think He doesn’t but He does. It has changed my whole perspective now.
I have to go around with a mask for sanitization because when you have a kidney transplant your immune system goes down and your hygiene level increases to avoid some flu or bacteria, which could be worse. So when you see me on the way and I don’t shake you, don’t feel that ‘this guy is a snub.’ It’s just part of the precautions I have to follow. 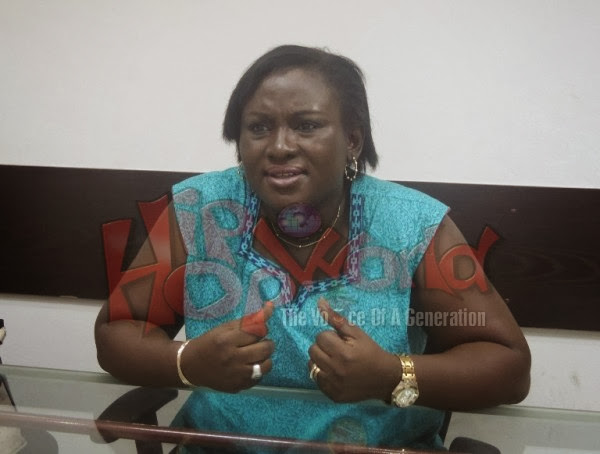 OJB’s wife Mama J speaks to HipHopWorld, hesitantly.
Should I use the word ‘courageous’? I’d rather say it was just the grace of God.
Not that I have not heard a lot of people talk or say all sorts of things, but I’m not quick to judge or criticize somebody because I’m not in that person’s position. So the person talking needs to be in my position.
You can say whatever because you are not in the situation. I was in that situation, facing the decision, it was a do or die situation. It’s either I do it or he loses his life.
I didn’t give it for any glory or anything. I gave it because if he is alive, it is for my own good. So there is nothing to it, I didn’t see it as anything from day one, I asked God to help me and give me the courage and He did.
Every step, every process was difficult because a lot of things they told me were enough for me to say I wasn’t doing again.
If I should think about the cut, the pain affects some people psychologically because it goes to your brain and you can easily go mad if you are not strong enough.
Even till now I still feel the pain, there are some positions you cannot sleep like you can’t sleep on your right side for too long, you can’t sleep on your left or face up. I still feel the pain but now it’s not the pain but the joy that everything is ok that keeps me going.
OH…of course I did. My brothers were like no oh you are not going to do it, my mum didn’t even talk to me.
My dad was like what do we do, even if we tell you not to do it you will still go ahead, so let’s not waste time. It’s not just the fact that it’s OJB; he is my husband, the father of my children.
I don’t know the reason I will not give him, there’s no reason I shouldn’t give him if I am the perfect match for it.
I want to be grateful to all Nigerians, in fact when the whole thing happened, the reaction of Nigerians shocked me and I was like ‘are you this big?’ Nigeria is a very wonderful country o!
The reaction of Nigerians brought tears to my eyes because I was like yes, he needed help, and he said it.
But I wasn’t expecting the massive response from people; everybody was coming from far and wide. Even people I don’t even know, people that he had helped longtime ago and has forgotten about it came.
Governor Fashola himself, Lagos state as a whole and even the Governor of Cross River state. It was too much. In fact I want to say a big thank you to Nigerians, everybody and even you people that are here because it is something.
Every contribution and penny went a long a way. I want to say thank you to everybody, yes God really used a lot of people.
Posted by Unknown at 15:43