The Top 11 Stunts KimYe Have Pulled Since They Started Dating (Can You Believe Kim & Kanye Are Still Going Strong?!) 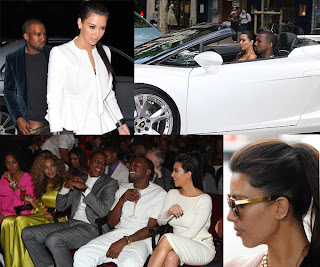 Before Kim Kardashian and Kanye West became a couple, they were both infamously known as attention seekers. And now that the two have romantically joined forces, it has been Kim and Kanye mania for months. Since the KimYe saga began, there have been a few incidents where the two have put on quite a show for the paparazzi. Is their relationship all hype, or is the fashionable duo truly in love? Is it real, or is it as fake as reality TV? From sporting matching Jordans and allegedly posting naked twit pics, to being caught with their pants downs, we have picked the top 9 stunts KimYe have pulled since they started dating.


Keep up with the KimYe saga with the gallery below. 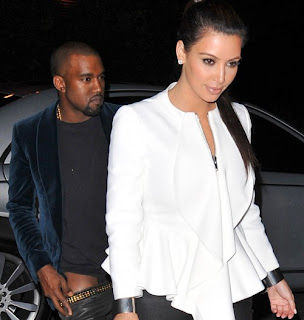