The Anambra House of Assembly on Thursday passed a bill, changing the name of the state-owned university at Uli to Chukwuemeka Odumegwu Ojukwu University.
1355 Anambra State University Gets New Name! Now Named After Ojukwu (See New Name)
The bill was passed during the plenary of the legislature in Awka to honour the former Biafra hero.
The decision followed the report of the House Committee on Education which recommended the change of the name.
Mrs Rita Maduagwu (APGA Nnewi South 2), the Chairman, House Committee on Education, recalled that the bill had been read the second time on the floor of the house on Dec. 17, 2013.
She said that the committee found that the university’s name had been changed before from Anambra State University of Science and Technology and that there were a number of provisions in the extant law that required review.
“After due consideration of facts and information, the committee recommends that the law establishing the university be repealed while a new law aimed at amending the principal law be passed,”
Maduagwu said.
Mr Valentine Ayika (PDP Njikoka1) said that the bill was due for passage since it was read second time in December 2013. 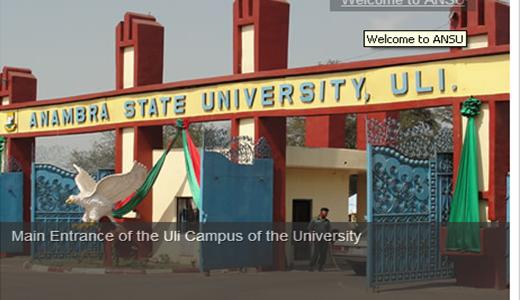 Mr Tony Muonagor (APC Idemili North) said that the aim was to immortalise the late Ojukwu and to encourage hard work among the people of the state and Nigeria at large.
Mr Ebele Obi (APC Idemili South) said that the passage was a welcome development.
Mr Obinna Emenakaya (APGA Anambra East) said that the application for the change of name was long over-due since it was meant to immortalise a man who fought and lived for the Igbo people.
The Speaker, Mrs Chinwe Nwaebili, said that the university would be a multi-campus institution located in Awka, Igbariam and Uli.
She said members of the committee on education did a good work and urged others to prove their worth on any assignment given at committee level or otherwise (NAN)
Posted by Unknown at 02:44 No comments:

Genevieve Nnaji Shows Off Her Figure 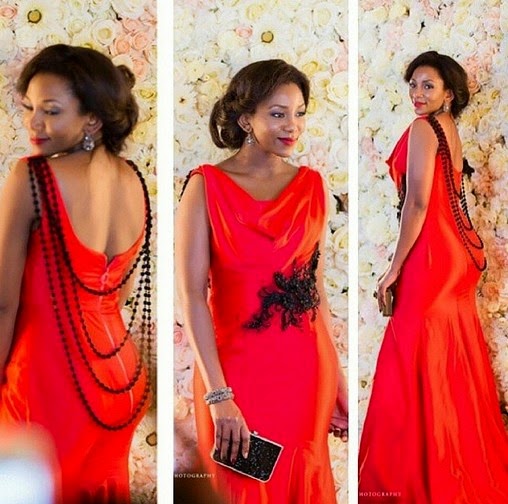 The beautiful actress is gradually adding weight in right places as you can see in this pic. #betterthinz
Posted by Unknown at 00:54 No comments:

My Boyfriend Dumped Me Because of Money 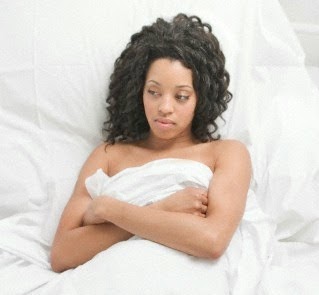 When a lady meets a man who is ready to calm down and marry her, she should be happy. Some guys are not that cool ahead and they take actions based on flimsy excuses. Read this girl's touching story:


My ex-boyfriend and I had a conversation recently about the reason he dumped me four years ago to marry another girl he'd started dating about two years after we started dating. My ex and I started dating in 2008, but by early 2010 he met another woman who he married nine months later. He broke up with me just four months before the wedding.

I was so hurt and devastated that for three years I would not give another man a chance. I didn't have closure because I was tormented by why he chose another woman over me. Eventually we had the conversation yesterday after we met at a mutual friend's wedding on Saturday. What he told me was shocking. He said he loved me more but decided to marry the other lady because she earned more than I did. I was earning N85k at the time while the lady was earning N250k. He figured an extra N165k was enough reason to marry her.

How is this even a reason to marry? Are some men this small minded? Is this a genuine reason or he just said it to throw me off? I wanted closure but this has made me more confused.

Dear ladies, love can be stressful and confusing, just stay positive.
Posted by Unknown at 00:46 2 comments: 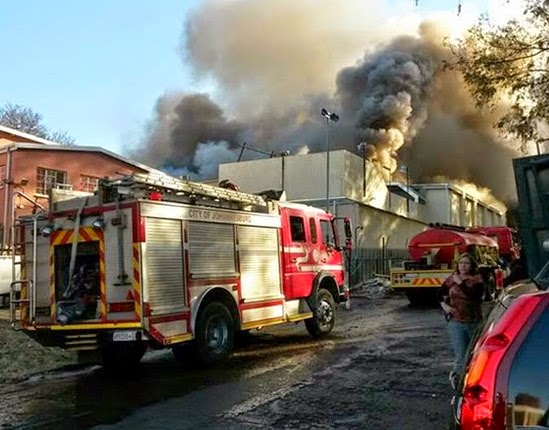 A devastating fire incident on Tuesday ravaged the Big Brother Africa 2014 house. Consequently, the show that has many lovers and haters have been suspended until further notice. This year's show - Hotshots - was billed to launch on Sunday 7th September, but that is not happening again.

Below is a press release from M-Net:

"M-Net and Endemol SA advise that due to a devastating fire at the Big Brother house on 2 September 2014, Big Brother Hotshots will not launch this Sunday (7 September) as scheduled. The cause of the fire at this stage is unknown and investigations will commence as soon as it is safe to do so."

Check out more photos from the scene of the BBA house fire below... 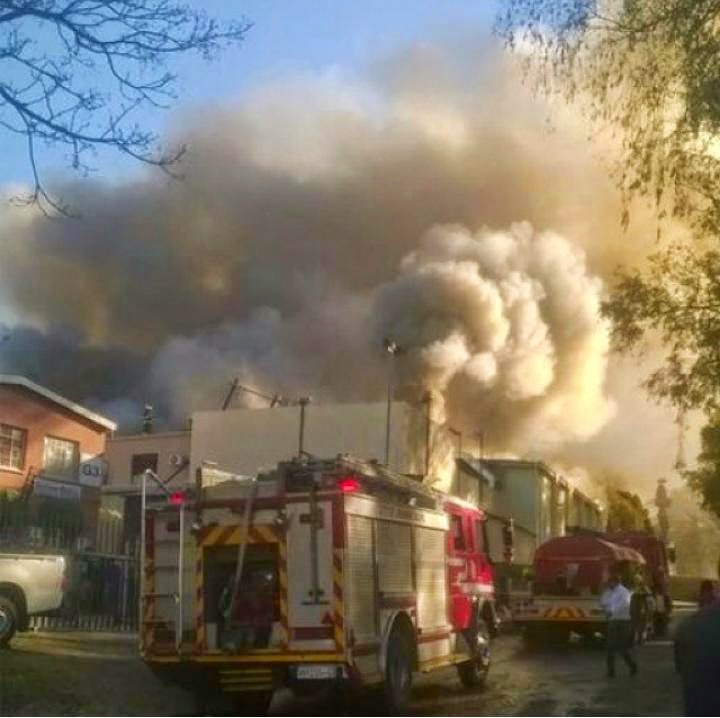 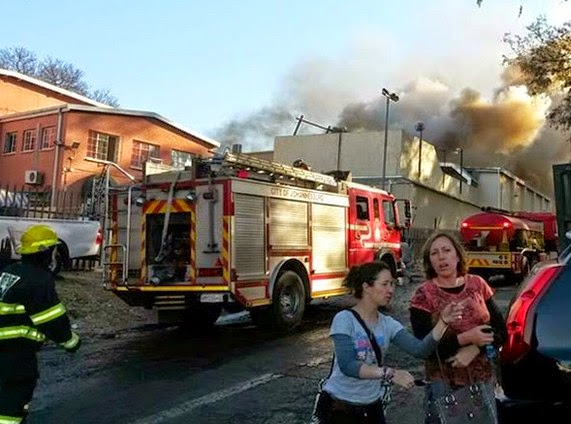 Y'all BBA fans, hold your breath for a while!
Posted by Unknown at 00:43 No comments: