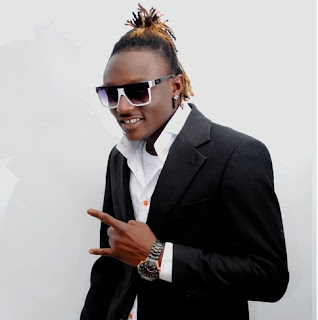 Controversial artiste, Terry G, paid a visit to his former residence in the heart of Iju, Lagos on Monday, January 16, 2012. The singer’s visit came as a surprise to all, as he arrived with three boxes containing food packs, which he distributed to the children around.


He arrived in company with his younger brother, D Money.
On the reason behind the visit he says, ‘These kids need to be happy. The banks have been closed for a while due to the recent strike and protests. It’s just my way to stay close to them.’
Terry G is currently working on his forthcoming mixtape.
Posted by Unknown at 18:28