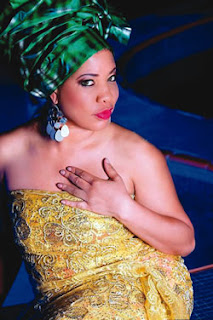 The 2012 nomination of the African Film and Television Arts Festival, ZAFAA is a deluge of stars. For an event that started in 2006 and holds annually in the United Kingdom, it is good news to many Nollywood actors/actresses as their names topped the list of the October 19 ceremony.

According to Prince Samuel Anwuzia, Chief Executive Officer, ZAFAA Global Awards Limited, organisers of the awards, the 2012 edition remains unique, what with the crop of artistes nominated.

There were more nominees from Zimbabwe, Cameroon, Ghana, Sierra Leone, the United Kingdom and the United States respectively.

“The plan is to partner with Ojez Entertainment to gain the confidence of the stars that built ZAFAA from inception to date and make it more reputable now that we have gained the support of foreign film-makers and recognition by the British Broadcasting Corporation. ZAFAA is an African pride just as the OSCAR and BAFTA are America and British pride.

“ZAFAA has made Nollywood, Ghollywood and other African filmmakers a huge industry to reckon with. Our culture remains our pride and there is no better place to celebrate this than the International and Economic City of London. This year, ZAFAA goes to the heart of London. Many more African countries are also participating, therefore, this year will be glamorous and sophisticated,” he said.