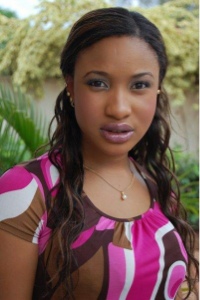 Star actress, Tonto Dikeh won the Actor of The Year award at the 7th edition of The Future Awards. She was announced as the winner, at the award ceremony, which took place yesterday (August 26) in Port Harcourt, at the newly opened Aztech Arcum events centre.
Also shortlisted for the award were Ini Edo, OC Ukeje, Ivie Okujaye, and Gideon Okeke, who eventually lost out to Tonto Dikeh. The Future Awards is one of the most prestigious youth awards in Nigeria.