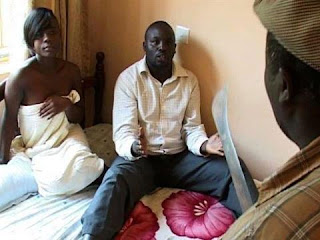 A pastor, Samuel Oyedotun, stunned an Ake Customary Court, Abeokuta, Ogun State when he said he wouldn‘t have got married to his wife, Lydia, if he knew the woman was not responsible.
Oyedotun said his wife made him believe she‘was religious when they met, until after she bore two children for him and he discovered she indulged in drinking beer and was also adulterous.
This, according to him, gives serious concern to the extent that he hardly prayed as he used to do before they became husband and wife.
The pastor said he met Lydia in lbadan and they got married legally while the union, according to him, is blessed with five children.

He added that what informed his decision to sue for divorce was that he found that she was dating some rich men in his church, and that when he confronted her, she threatened to deal with him ruthlessly. The plaintiff said that all efforts to stop her from continuing in the habit proved abortive. 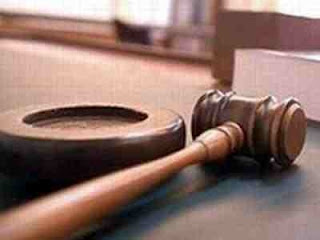