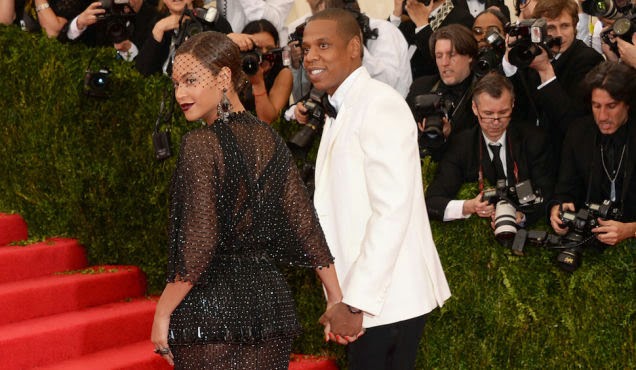 The Standard Hotel has announced that they have discovered the person who leaked the tape that showed Beyonce's sister Solange hitting, kicking and spitting at Jay Z during an argument in a hotel elevator. The hotel subsequently fired the person behind the leak, but did not identify them to the press.


According to the Associated Press:


The Standard Hotel said the person had been terminated for "breaching the security polices of the hotel and recording the confidential CCTV video."

The hotel said after the video was first aired that it was "shocked and disappointed" by the security breach. It said Wednesday that it will turn over "all available information to criminal authorities."


Reports say the worker at the Standard Hotel must have made the video with a cell phone that recorded images from a monitor in a back room at the hotel. TMZ reportedly paid the person who leaked the tape $250,000.
Posted by Unknown at 12:34