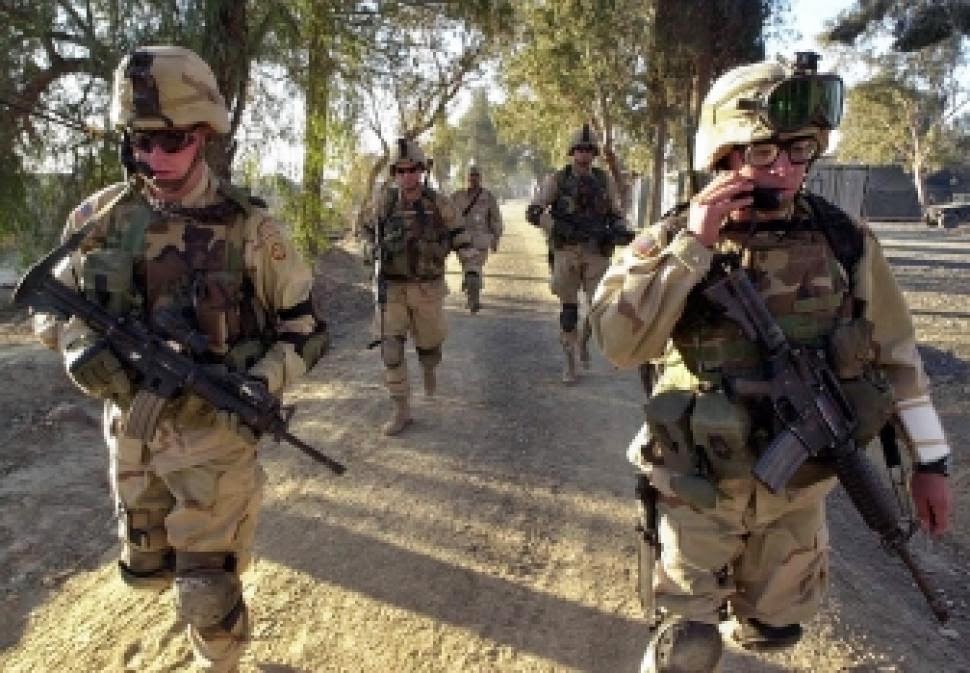 The heat is on Boko Haram and it is only a matter of time before they are crushed and sanity restored to our dear country Nigeria. Special Forces of the United States Marines have sighted the over 200 female students abducted by Boko Haram terrorists from their school in Chibok, Borno State.Members of the United States Marines who are already in Maiduguri in fulfilment of the promise of President Barack Obama to assist Nigeria to search and rescue the girls, were said to have located the girls inside the dreaded Sambisa forest, using highly sophisticated Satellite equipment which combed the forest.


Also, one of the leaders of the terrorist group who participated in the abduction of the girls, their chief spy, has been arrested by the US Marines, through the use of an advanced interceptor equipment which was used to track the Boko Haram spy while he was exchanging information with Shekau and others inside Sambisa Forest...

The man was said to be feeding Boko Haram commander, Shekau and others with security information about the movements of American and Nigerian soldiers in Maiduguri, to sabotage the rescue operation.


American Marines used their sophisticated tracker to traced his location in Maiduguri where he was arrested and he has been handed over to Nigerian security authority.

Hopefully, #BringBackOurGirls shall become a reality!
Posted by Unknown at 12:44