How I End Up With Such A Wrong Husband? 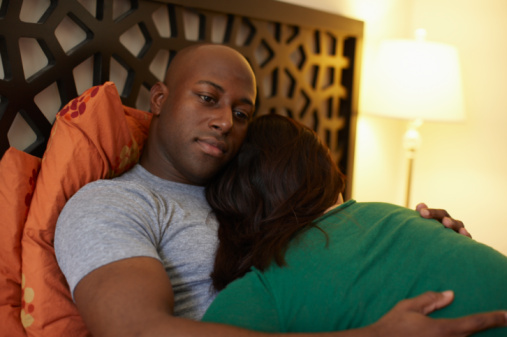 Marriages Has Their ups and downs Do you think this woman has the right to complain?


My marriage ended in 2008 after 9 years and four kids because my ex and I just couldn't make it work. The best part of it all was that we managed to remain friends after we parted ways. We see each other often because of our kids and over the years we've become quite close.

If you see us together you would never guess we were divorced. I never thought exes could be friends but my relationship with mine has proven me wrong. But there's a problem now.

He's moved her into his home, bought her a Mercedes and taken her on two romantic trips abroad, all in 8 months.

What am I complaining about, you may wonder?
Well I was with him for 13 years and gave him four children and he never ever for once took me on a romantic trip abroad. Not once in 13 years.

Just two nights ago, he told me that he's never loved anyone as much as he loves this woman and is planning to pop the question this valentine.

I was with him for 13 years, 4 years dating and 9 years married yet he said he's never loved anyone as much as he loves this woman he met [just] 8 months ago? Guys what do you think?
Posted by Unknown at 16:16