Alibaba's Must Read Article ''Shout A Loud Amen To Be A Millionaire'' .

I believe In God and confess that his grace got me this far. I often hear that I am lucky. Thank God for the luck. I do not disagree. God promised all his children who call on him to PREPARE A TABLE BEFORE THEIR ENEMIES. My prayer and suggestion is that you must bring something to that table (opportunity) that God has provided. I don't think coming to a place God has prepared for you warrants you to not be prepared. You MUST AS A MATTER OF FACT BE MORE PREPARED SO YOU DONT MAKE GOD REPENT GIVING YOU THE OPPORTUNITY. 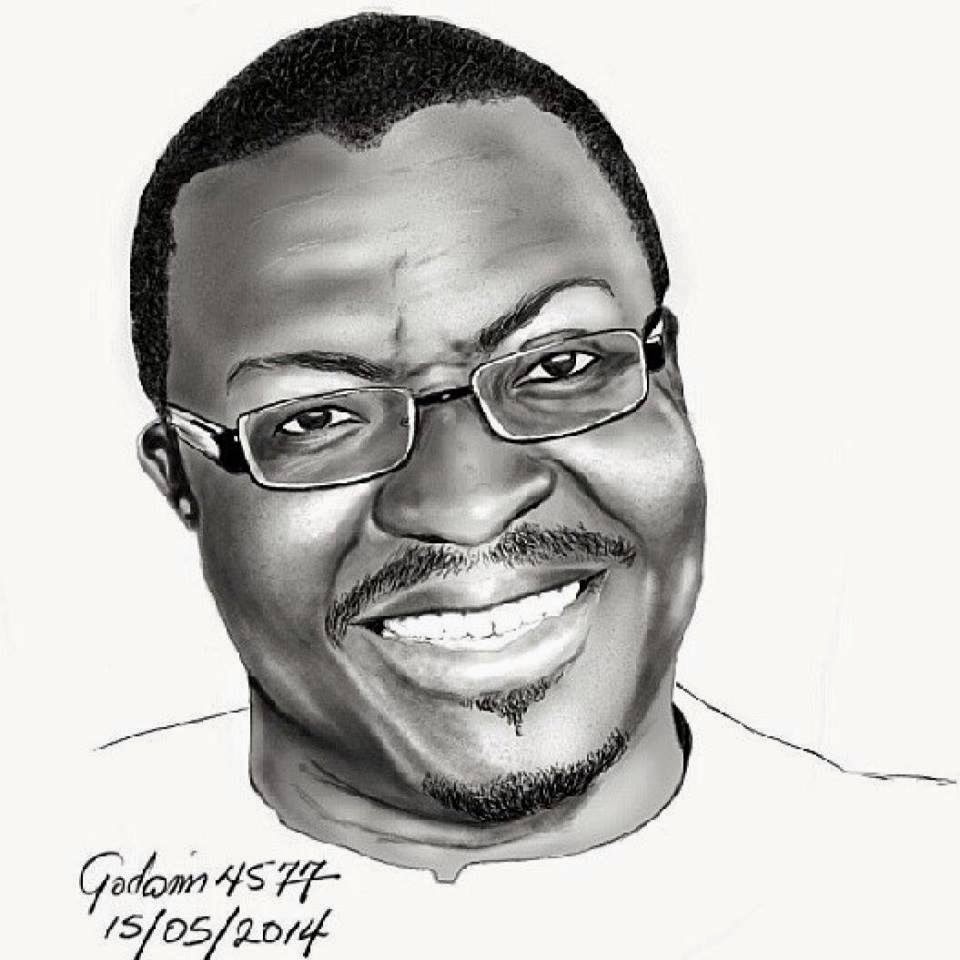 David was provided a table before his enemies. He did not get to the table and then ask God for what cutleries to use in dining. He came prepared. And by came prepared, I mean he already knew how to swing that sling. He also did not learn how to select what kind of stones travel faster and do the most damage when the opportunity presented itself. He had faith in God. And on top of that he knew how to work his sling. He did not come to the battle ground with faith alone.

In the same way, he did not come praying for a miracle. He came prepared. He was confident and ready. Do you go to a job interview, with only prayers? I pray you get the job. In fact why go for the interview? Just sit at home and pray. You will be called to resume. MSCHEW !!

The point I want to make is, the story of the 10 maidens is true, even today. But I guess if that same story were told today, some wise people will say, the 5 maidens who took extra oil, were lucky. Yes. They were lucky to have taken extra oil, just in case the oil in their lamp ran out. That's luck. Not that they prepared for anything. It was plain luck.

How about, when Jesus turned water to wine? If the miracles Jesus had performed were anything to go by, Did he need water to make wine? Did he need some few loaves of bread and fishes to feed the multitude? I think not. The underlying principle here, in my opinion, is that you must bring something to the table. You can not bring faith alone. Because faith without works is dead!
And that it is the same philosophy that men of God use when they talk about, seed sacrifice. You must bring something to the table. Prayers alone don't build cathedrals.

In a sense, all I am saying is that, you must buy a lottery ticket to expect God to make you a lottery millionaire. Your name is not going to be announced as a winner without having a ticket number. I agree that with God all things are possible. Sure thing. @tyler Perry DIDNT sit down waiting for God to make his dreams come to pass. He worked hard. So did many people who succeeded in their various careers.

My grouse with all this fast food miracle seeking CHRISTIANS who say amen at the drop or sound of a prayer, is that you can not be expecting a harvest when you did not plant. It will negate the principles that God Almighty himself had set in our universe.

Imagine someone going to the library and reading his books... Plus reviewing lecture notes. Then the day of the exams come. He is sitting next to a guy who did not read ( work) but had been praying to pass (miracle). Certain things are a given.

Work hard so that God can bless the work of your hands. God did not say pray hard so he can bless your hopes. If wishes were horses...

So let me just say, to all those who read my comments on the purported prayers by the General Overseer of The Redeem Christian Church... That said you were going to be blah blah blah... If you said Amen... Let me repeat here that whoever posted that prayer is in the mould of people I call "blackmail evangelists".

The same types that say if you don't send a certain prayer, again, sometimes from a purported man of God, to 12 people, something terrible will happen to you... Hey!!!!!!! Have we all become such religion junkies, that anything that looks and smells like a prayer is quickly gobbled down with a loud AMEEEEEEEN!
Really? Like Really?!!!

I have nothing against being prayerful, hopeful and religious. I am all for that. But beyond that, I STRONGLY BELIEVE that if you want to go to Kano, you either get on a private jet, go to MM2 and buy a ticket, board a bus, trailer, hop on a train or any means of transportation or you had better start trekking. No AMEEEEEEN will take you there. Kano farrrrrr!

But then again, come to think of it, I am an ordinary Comedian. What do I know sef about matters of faith and the workings in the spiritual hemisphere? It doesn't even matter, that I read Religious Studies and Philosophy (note RELIGIOUS STUDIES... PLURAL)... What do I know?

*Do you agree with his school of thought?I will sit on the fence on this one...for now!
Posted by Unknown at 09:23