INSIDE THE TALLEST HOTEL IN WEST AFRICA (Unveiled In Lagos) 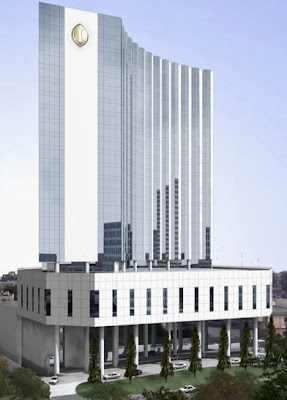 The building is the InterContinental Hotel in Lagos which was unveiled yesterday by the state Governor Babatunde Fashola.

The 23-storey InterContinental Lagos located on Victoria Island, in the centre of Lagos, was built at a cost of N30 billion  with 358 rooms, 37 suites and a presidential suite.
The building is neatly rooted on an elevated terrain overlooking Lagos’ port which offers an uninterrupted spectacular views of the Lagos Skyline. 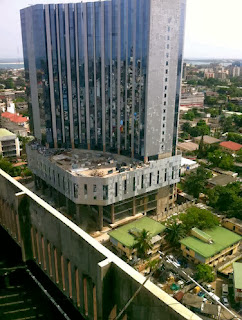 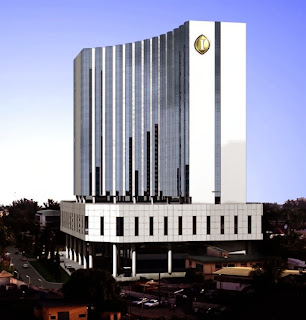 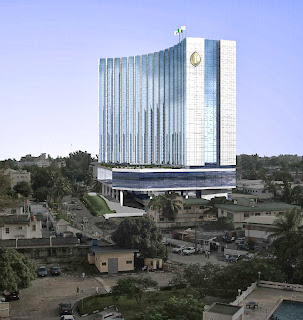 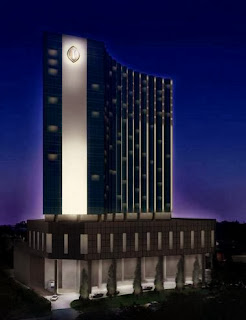 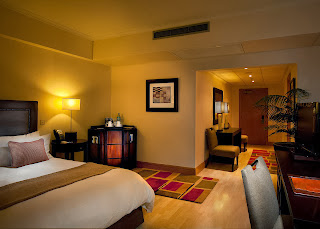 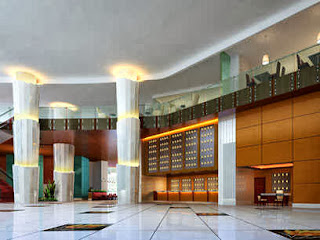 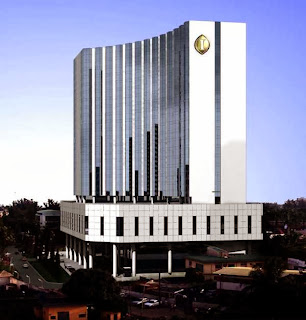 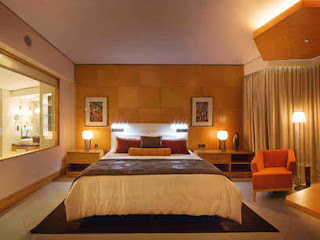 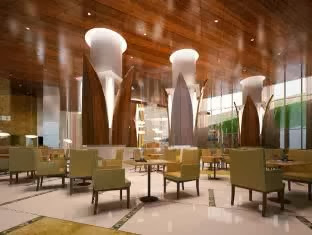 Designed by a Nigerian architect, Bayo
Odunlami. The 5-star hotel contains 23-storey building, it also features 358 rooms, 37 suites and a Presidential suite. The Intercontinental Lagos, a subsidiary of the Intercontinental Hotel Group, IHG, is owned by the Milan Group.