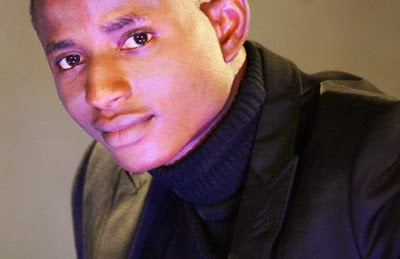 The decision had been taken by fans of MTN-sponsored Project Fame West Africa music reality show who voted for their preferred candidates among the ‘Sensation Six’, as the 2013 finalists were called.

With just the collating company, Alexander Forbes armed with the result, the ceremony took place Saturday night at the Ultima Studio, Lekki, Lagos, as the contestants graced the stage, singing their last songs, each, just to entertain the studio guests.

Amidst the tension and anxiety that pervaded the studio, petit-frame contestant, Olawale Ojo, was declared winner of the sixth edition of the continental music show.


That night, the last shot at music, by the 400level Agronomy Student of Ladoke Akintola University, Ogbomoso, Oyo State, was a near-perfect rendition of Asa’s Beautiful. He had sang it half-way when he delved into the Fuji genre, not losing focus of the theme of the song. He had sang his mother’s praise in a high tempo tempo fuji beat and sliding back smoothly, to Asa’s slow and sonorious tune as he wraps up a performance that got the audience clapping excitedly.

Even though he is more at home with the Jazz genre, perhaps his versatility was what endeared the fans to him, gathering the highest number of votes that upstaged other five finalists.

‘The Pimp’, as he is fondly called by friends, won for himself, N5m cash prize, a brand new car and one-year recording contract for his effort in the competition.

Olawale thus become the sixth winner of the popular musician reality show.
Posted by Unknown at 22:23